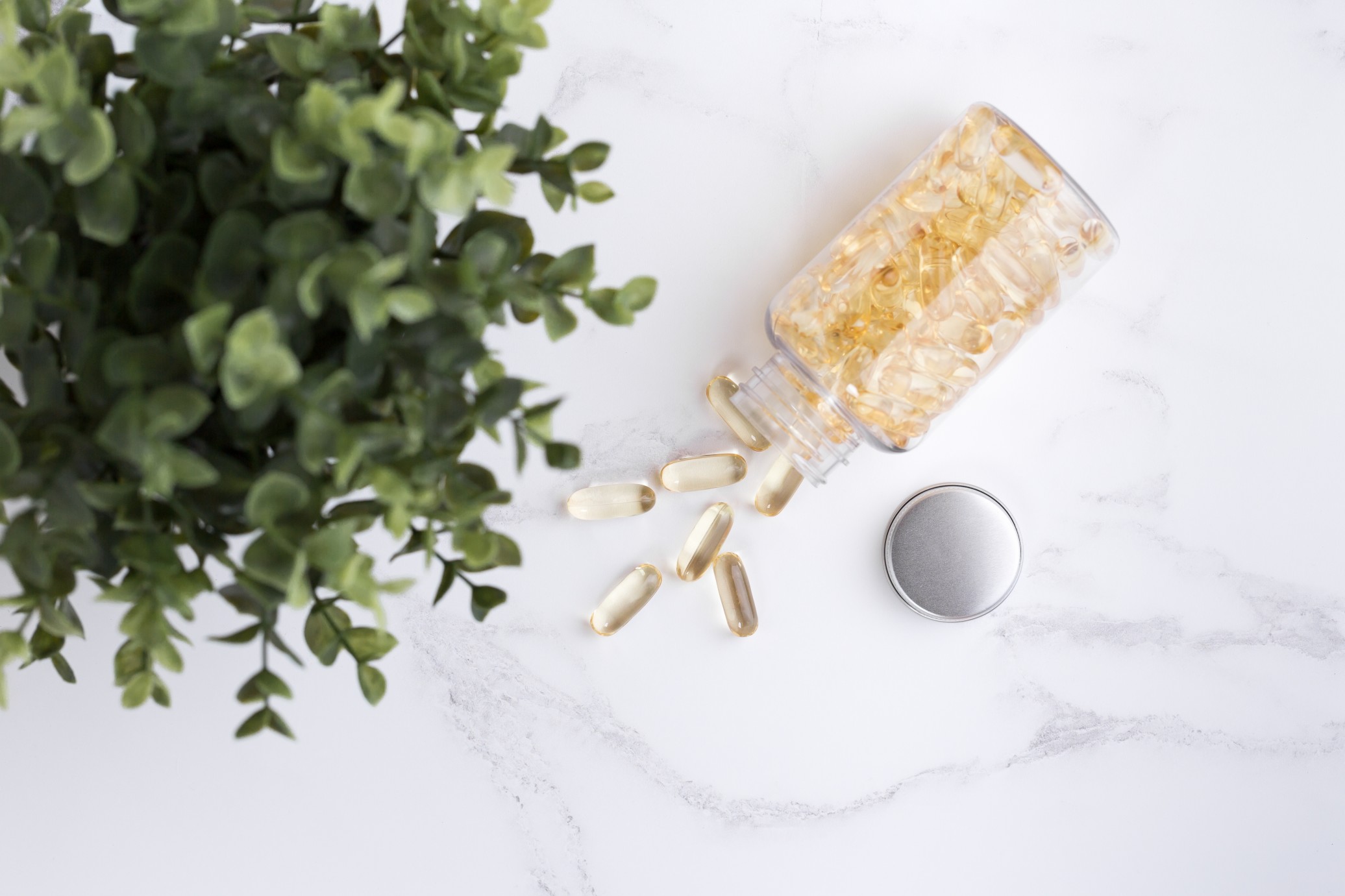 3 Ways to Add VitamERS to Your Diet

I’ve been studying nutrition for almost two decades. Vitamins, check. Minerals, check. Omega-3 fats, check. Antioxidants and phytonutrients, check check. But vitamers? What the heck is a vitamer? Never heard of it until recently.

Vitamer sounds like a made-up word, but it’s not. The term dates back to the 1940s, but I missed it. Humbling.

If you’ve never heard of a vitamer, get excited! You’re about to discover the difference between vitamins and vitamers and three ways to add vitamers to your diet. Woohoo!!!

When we hear the word vitamin, we think of vitamin C or vitamin D. Every vitamin sounds like a single compound, standing on its own. But in reality, every vitamin is a collection of related molecules that share a common function in the body. Each vitamin is kind of like a family – and the members of the family are called vitamers.

Some vitamin families are large, consisting of many vitamers, for example, vitamin B9. Other families are small with just a couple of members, like vitamin B1. And like the members of your family, each vitamer has similarities and differences – the same core function but with unique features and benefits.

When vitamins are added to food, they’re often added as a single vitamer. Let’s take an example from the vitamin E family. The vitamer (alpha-tocopherol acetate) is commonly added to food to protect it from going rancid. But fortified foods leave out the most active vitamin E (alpha-tocopherol) and the powerhouse vitamin E antioxidants (tocotrienols.) That’s like leaving your most valuable players sitting on the bench watching from the sidelines! Not good. 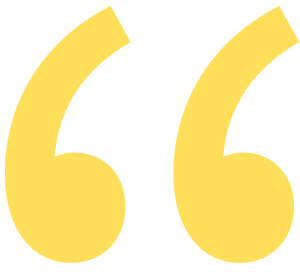 Each vitamin is kind of like a family – and the members of the family are called vitamers.

IS MY MULTIVITAMIN ENOUGH?

I can hear my mom now, “Susan, you get what you pay for.” It’s true, right? Check out your multivitamin label. For vitamin E, do you see any mention of those most valuable players: alpha-tocopherol and tocotrienols? If not, they’re likely not in your multivitamin.

Here’s my favorite multivitamin packed with powerhouse vitamers, including alpha-tocopherol, tocotrienols, 5-methyltetrahydrofolate, and methylcobalamin. It also covers other nutritional gaps with minerals, omega-3 essential fatty acids, loads of antioxidants, and a blend of nutrients to support hormonal health. It’s my basic 1-2 punch for healthy aging and whole-body nutrition.

The more diverse your diet, the greater diversity of vitamers you’ll eat and the more incredible benefits you’ll reap! Here are a few creative ways to sneak in more vitamers:

The more diverse your diet, the greater diversity of vitamers you’ll eat and the more incredible benefits you’ll reap!

I used to blend up morning smoothies for the family. But to disguise the taste of the greens, my smoothies became too fruit sugar-heavy.

Now my favorite way to add more vitamers to my diet is through a plant-based shake. While the shake is not a whole food itself, it incorporates nutrients from whole foods. It includes vitamins, vitamers, and minerals sourced from legumes and organic veggies like sweet potato, spinach, sunflower seed, shiitake mushroom, maitake mushroom, chlorella, broccoli, pumpkin, and kelp. If I blended all those whole foods up in a blender, it would taste awful! But these shakes taste amazing with only 1 gram of added sugar! Even my kiddos drink them for breakfast (see P.S. for their favorite combinations.)

This Plant-Based Whole Blend Shake is so easy, I call it Vitamers The Easy Way 🙂

Hooray! Now you know the difference between vitamins and vitamers – the family and its members. Make sure your multivitamin packs in the powerhouse vitamers! Eat a variety of whole foods, naturally loaded with vitamers. And if you’re like me and want vitamers the easy way, drink a whole-blend plant-based shake! Packing in powerhouse vitamers is critical for vibrant health.

P.S. These Plant-Based Whole Blend Shakes filled with vitamers are tasty blended with just water and ice. But, each member of my family has a unique twist that makes it more delicious for them. For example, adding 2 Tbs of PBfit powdered peanut butter for a hint of nuttiness. Adding ¼ of a frozen avocado or a ¼ of a frozen banana for more creaminess. Replacing water with unsweetened vanilla almond milk or adding a Tbs of non-dairy creamer (nutpods caramel is a favorite.) The best way is your way. Get creative and keep shaking it up, so you don’t get bored. Warning: It can take time with kids. Patience and persistence win the game. It’s worth it. We all need more vitamers!

About the Author: Dr. Sue

Sue McCreadie, MD (aka Dr. Sue), is a Pediatric Physician and Breakthrough Coach for Midlife Mamas. For over two decades, she’s helped thousands achieve vibrant health as a wellness expert. Bringing three daughters into this world, she lost four along the way, and crossed the pregnancy finish line a digestive–hormonal–emotional mess. But, over the following decade, she found a deeper meaning for miscarriages, reclaimed vibrant health, and grew emotional resiliency. Dr. Sue is obsessed with living her soulFULL purpose and helping other growth-minded Mamas do the same. She believes we are in this together to rise up, realize our dreams, and feel fulfilled in every facet of our lives.

Enter your name and email to get started. You'll receive an email with step-by-step instructions.

Enter your name and email and discover the best way to get started with a fun quiz!

Enter your name and email to join the Reset Tribe!